The South Field Canal System begins near the mouth of Spanish Fork Canyon at the tailrace of the Reclamation-owned Spanish Fork Power Plant. The main canal runs in a westerly direction for just over 9 miles, serving the irrigated acreage south and west of Spanish Fork City from Highway 192 to near the base of West Mountain.

The Spanish Fork South Irrigation Company (SFSIC) wanted to improve this canal to make it both more efficient and safer for the public. The canal was particularly prone to water loss due to its location alongside a sandy loam ridge. The public safety aspect to this project was due to the fact that a section of canal traversed through what was then a soon-to-be populated area. Franson Civil helped SFSIC better measure and manage the amount of water delivered to their shareholders in order to provide water savings of up to 3,095 acre-feet per year. Water savings from reduced seepage, evaporation, and evapotranspiration due to the canal piping is estimated to be an additional 630 acre-feet per year, for a total savings of about 3,700 acre-feet.

We proposed a project that comprised of multiple elements, including: 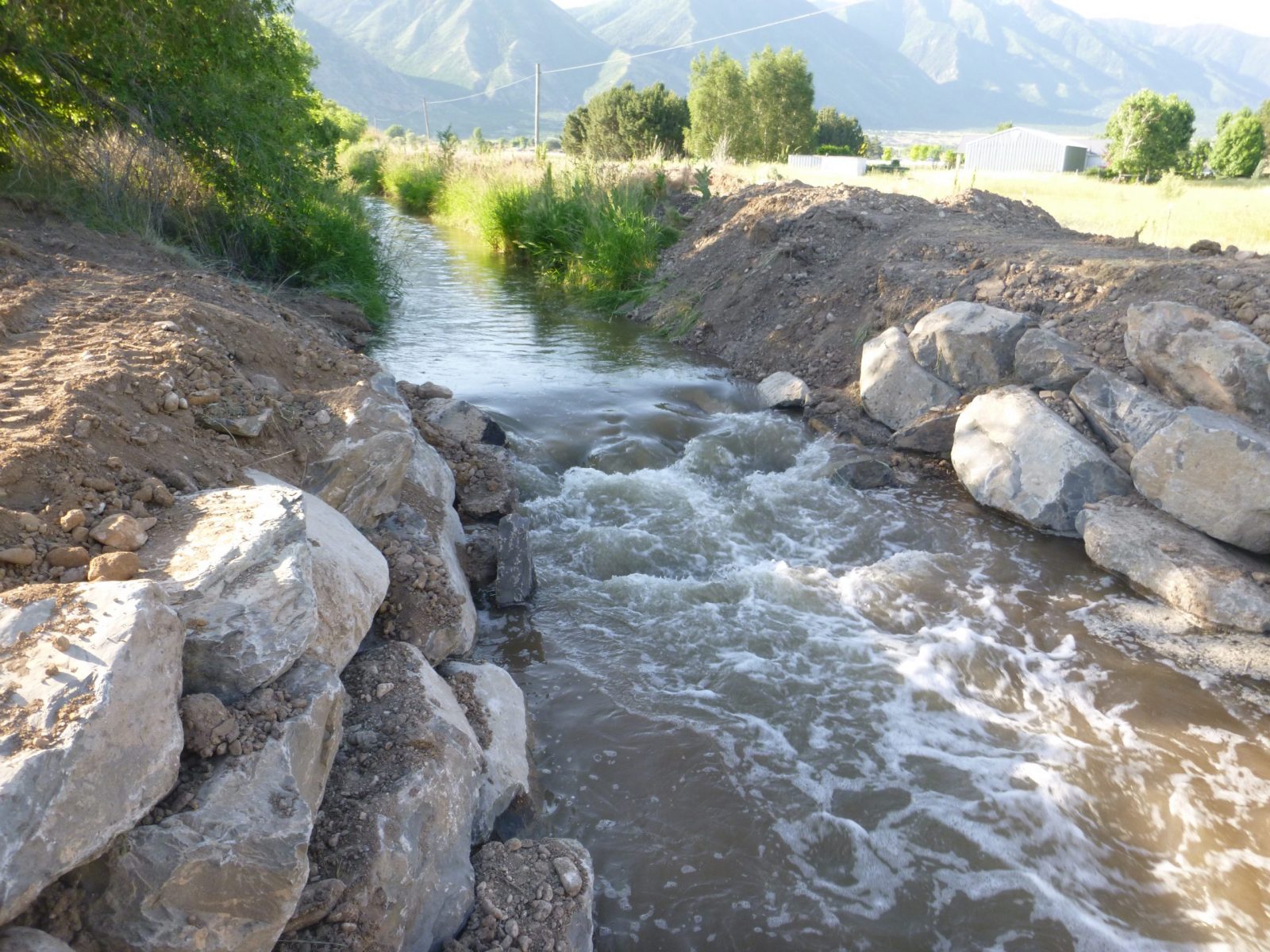 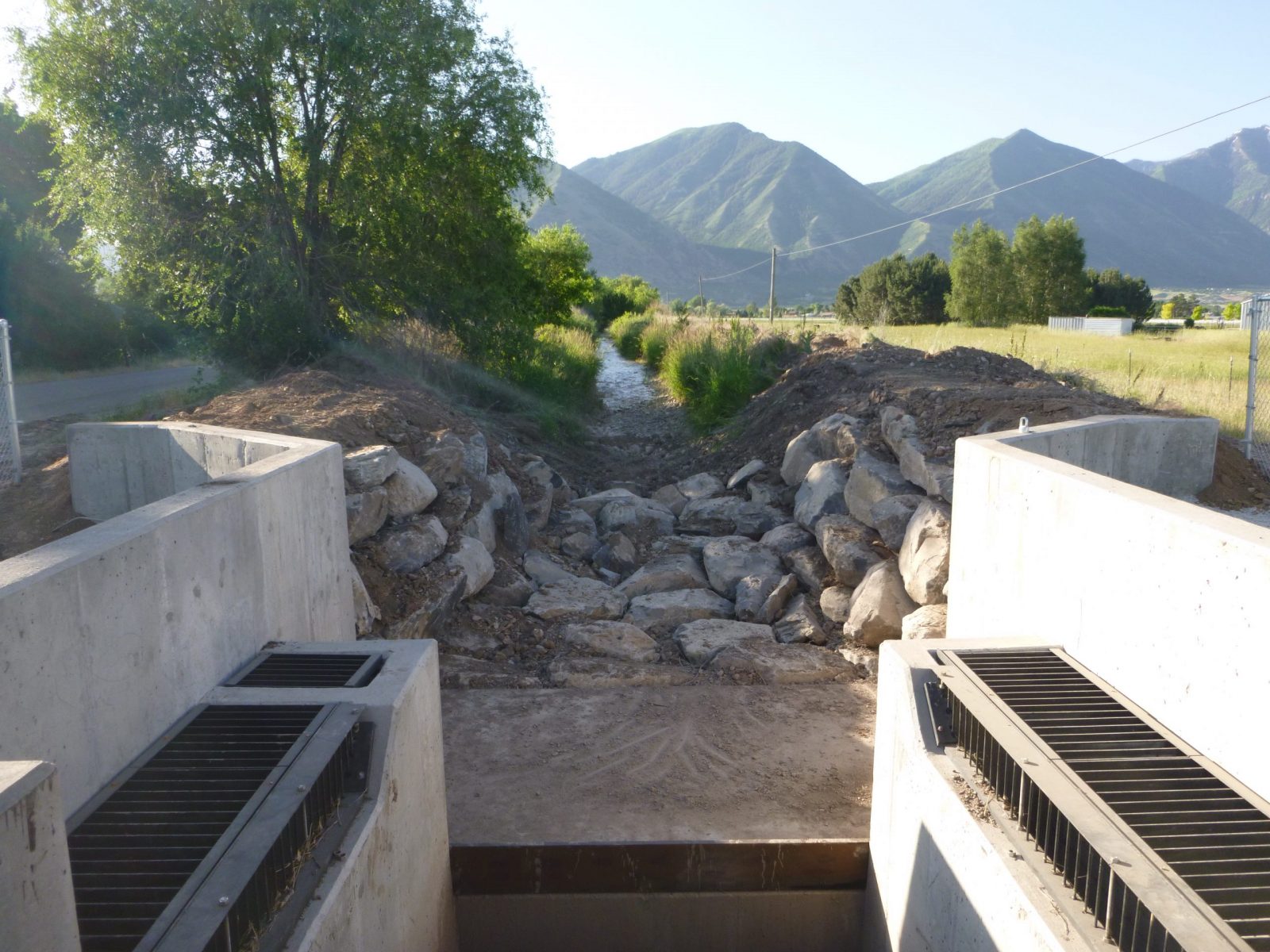 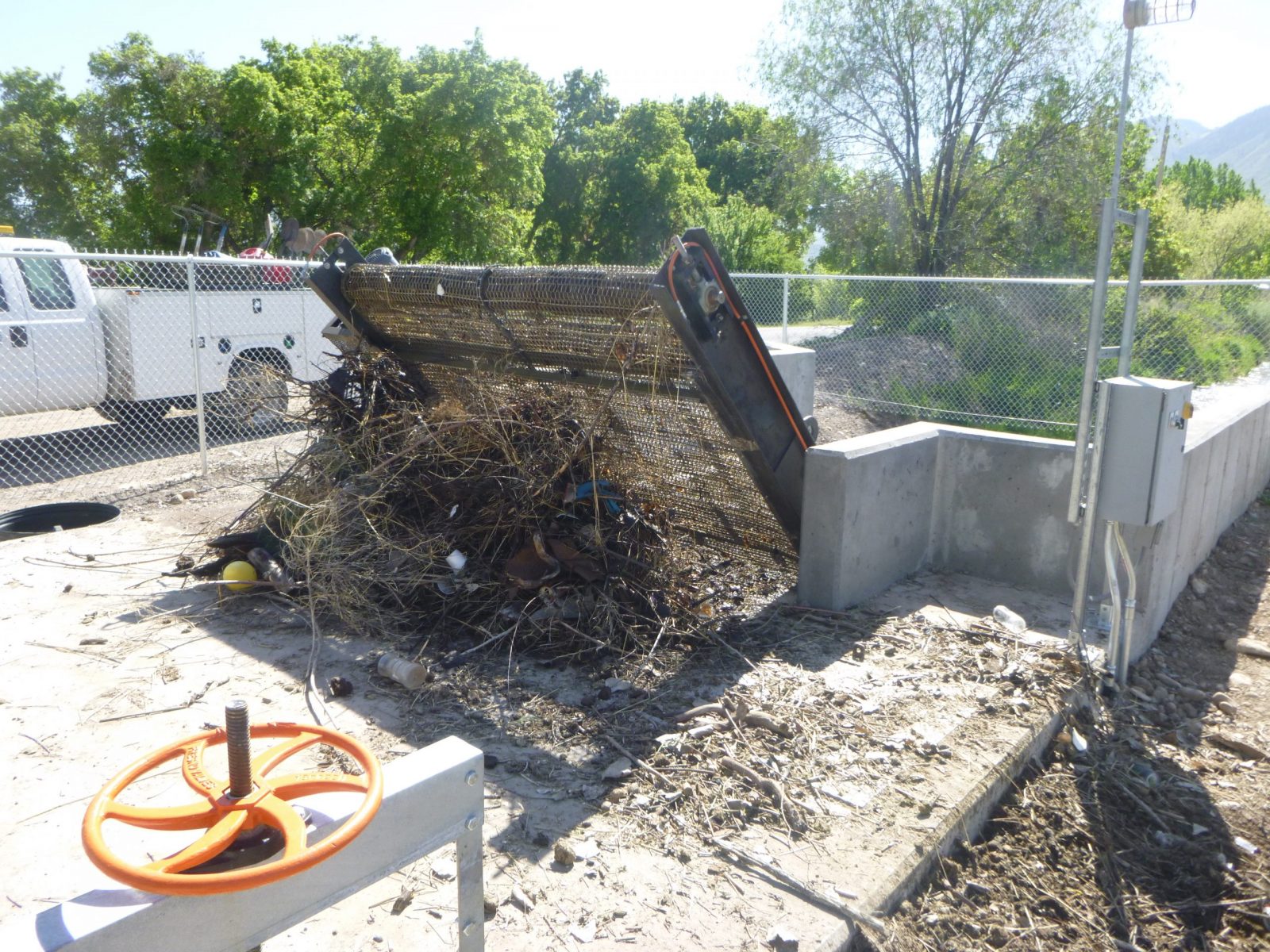 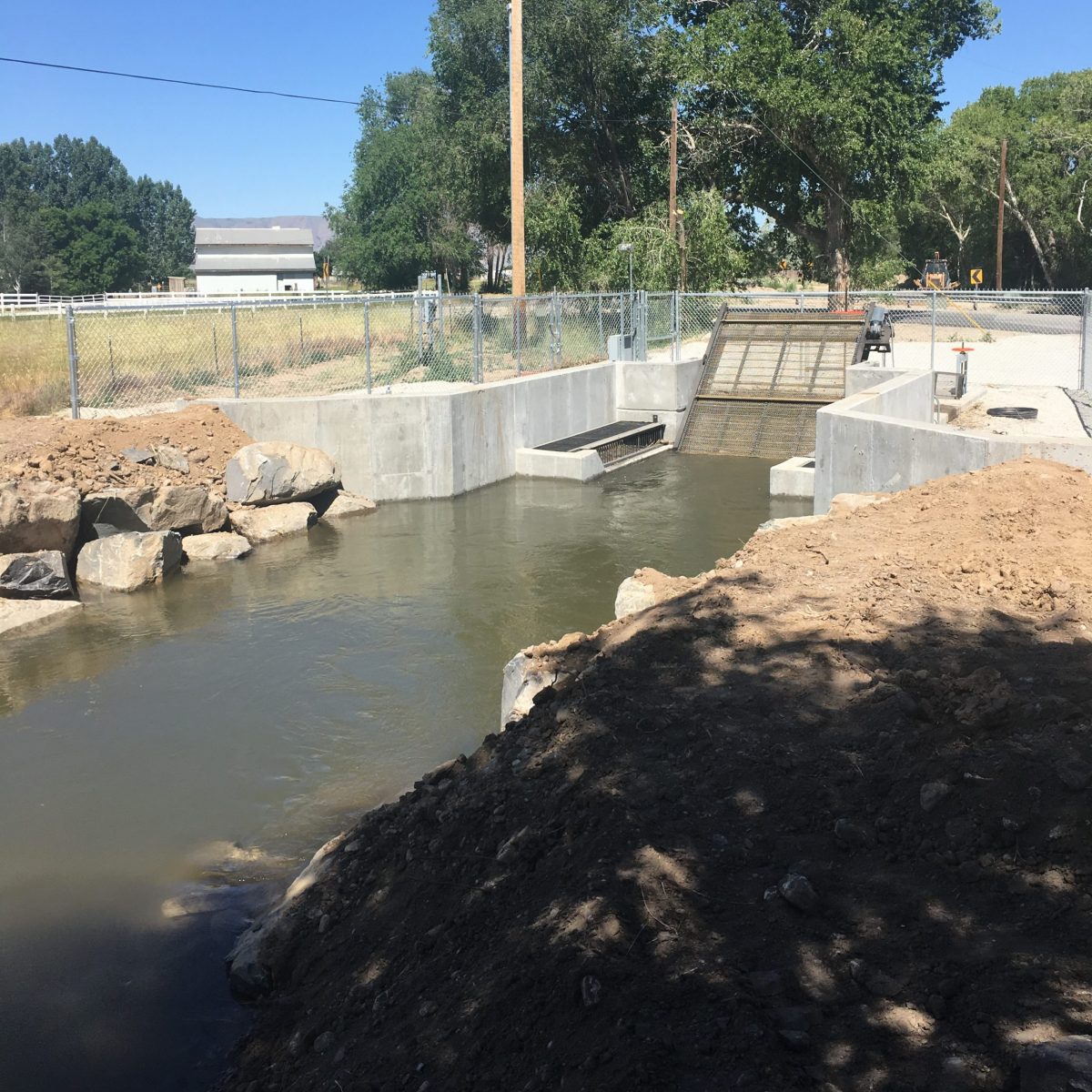 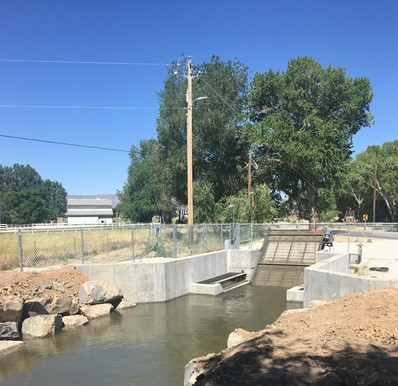