Franson Civil Engineers conducted a feasibility study for putting the existing facilities at Porcupine Dam into the Logan power network. One factor was reconnecting the penstock to the existing powerplant. Another factor was the age and condition of the existing equipment. Other items in the study included review of the FERC process, water rights, water supply, inspection/testing, and SCADA control systems. We undertook the design for the renovation of the hydroplant by reconnecting the plant to the outlet works of the dam; the work has been put on hold until other projects in the city can be completed.

Prior to the current study, we were retained by Hal-Bro Enterprise, Inc. to provide engineering services associated with replacement of the Porcupine Dam Powerplant in 2001. These services included determination of project feasibility and FERC licensing. After the dam had been rehabilitated in 2000, Hal-Bro negotiated an agreement with the Porcupine Reservoir Company for construction, operation, and maintenance of a new 500-kilowatt powerplant below the dam. The project was not pursued by the private investor due to environmental concerns that surfaced during the investigation. 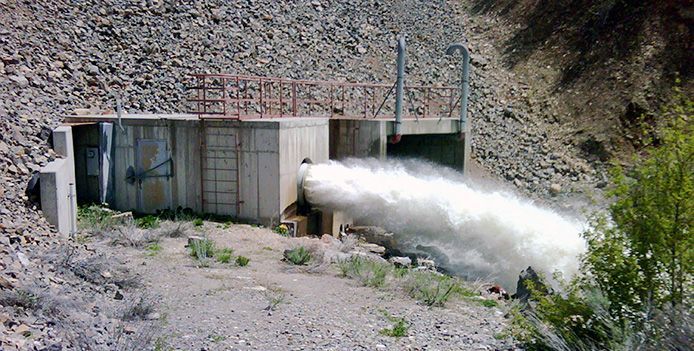 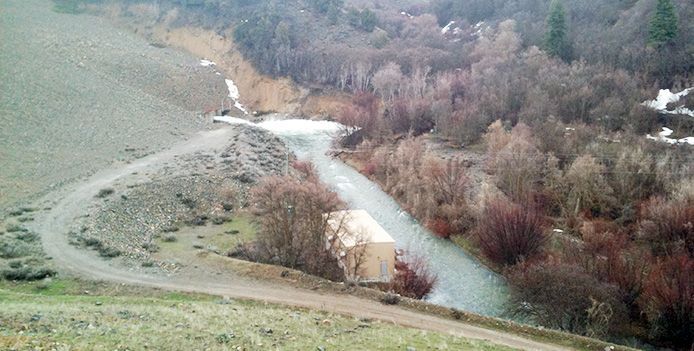 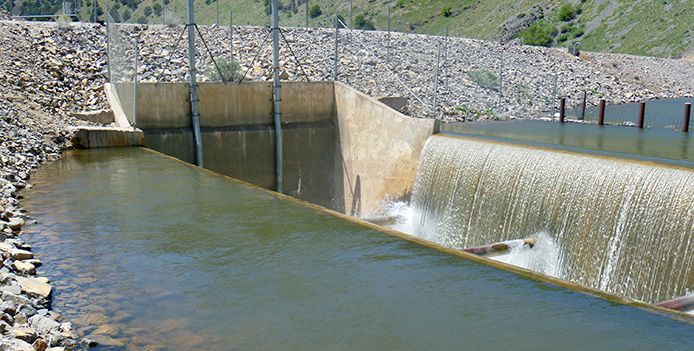 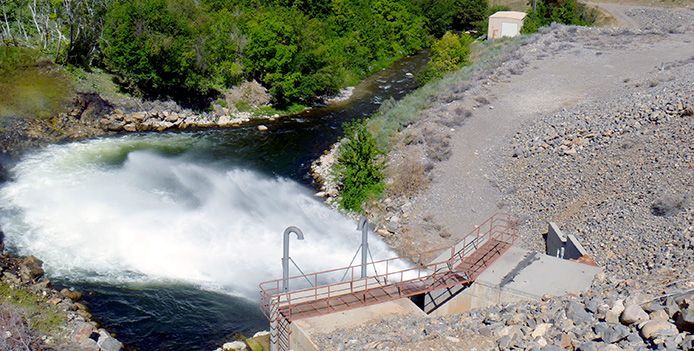 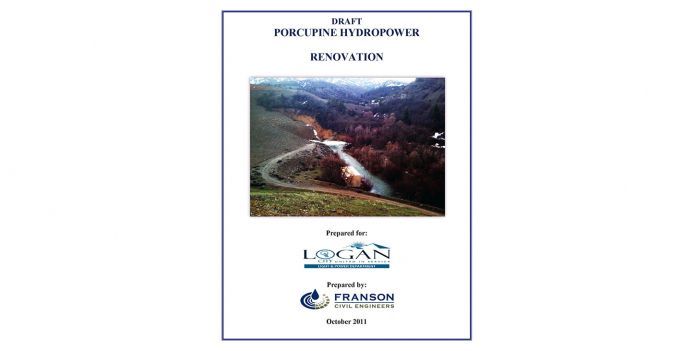 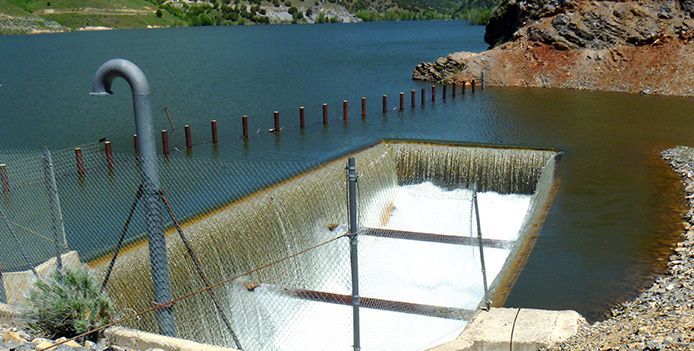 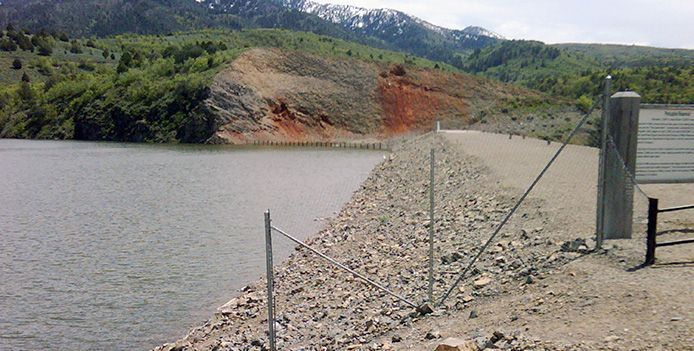