Franson Civil Engineers began consulting with Gunnison City in 2002 regarding odor problems emanating from the sewer system south of the Central Utah Correctional Facility (CUCF). We assisted Gunnison City and its attorney in meetings with CUCF to discuss the process of obtaining funding for improvements and upgrades to the city’s sewer system. A cost sharing analysis between the city and CUCF for the improvements was conducted. Alternatives for restricting flow in the sewer pipe were also analyzed.

Over the subsequent few years, we worked with Gunnison City on the planning, design, and construction of the sewer system upgrade. We assisted the city in attaining $900,000 of cost share funding from CUCF for sewer collection system expansion from the correctional facility to the city’s sewer lagoons. The project included design of a new pipeline to take water from CUCF to 300 West 500 South. Design drawings and specifications were produced. We assisted the city through Bid & Award and provided daily construction observation. Through weekly progress meetings and good communication with the contractor, issues with utilities and neighbors were handled effectively.

In 2006, as a follow-up to the sewer system upgrade, we assisted the city in conducting air quality tests to address the reoccurrence of odor issues in the sewer lines. 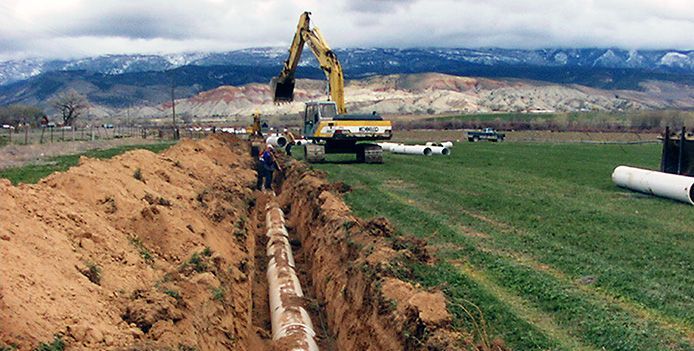 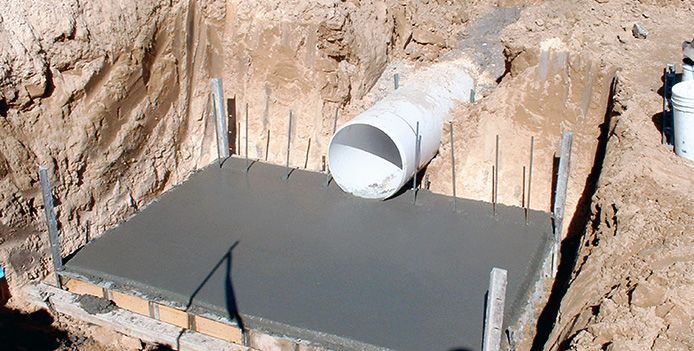 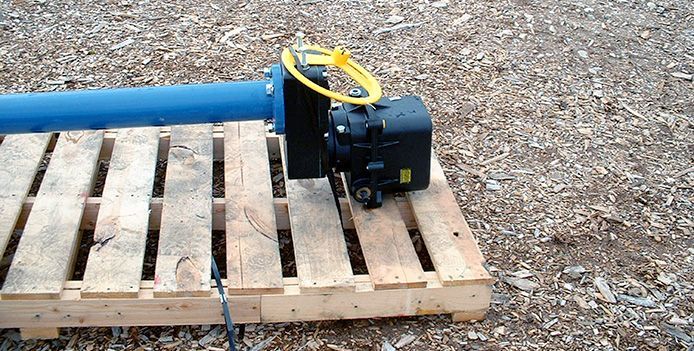 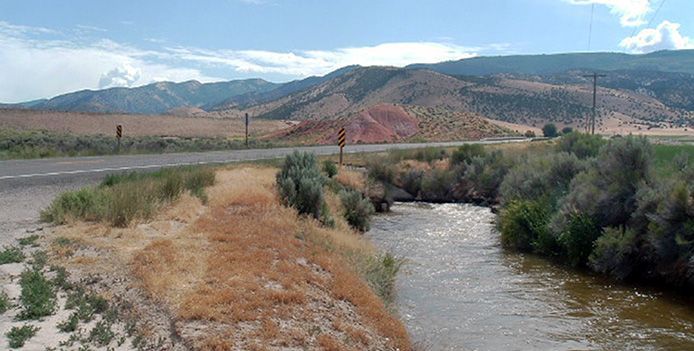 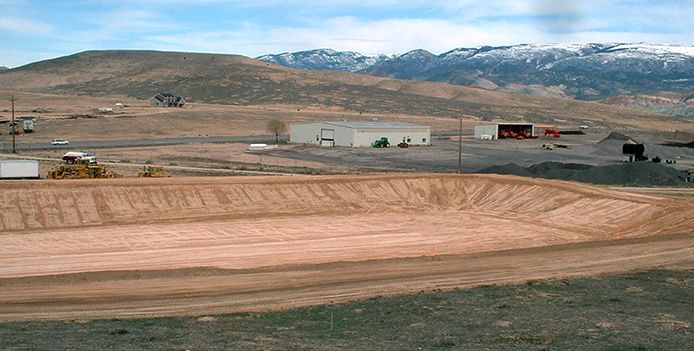 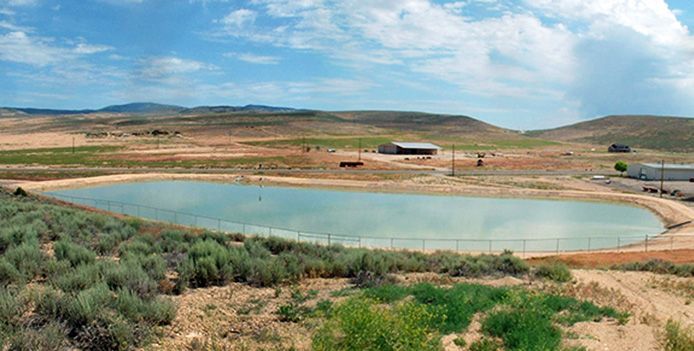 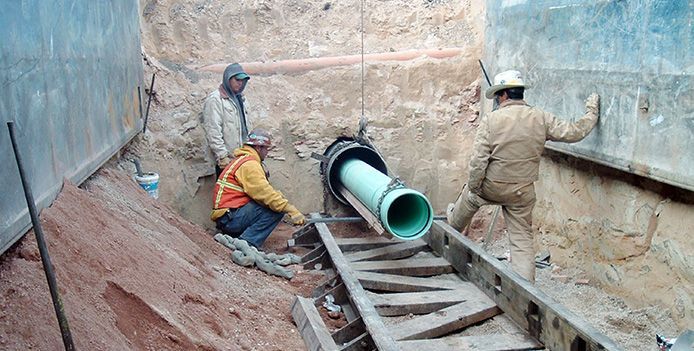 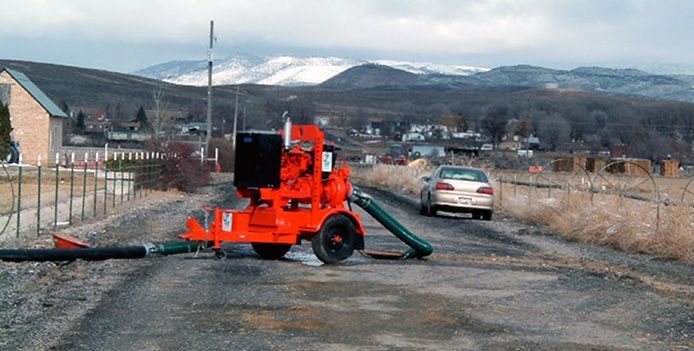 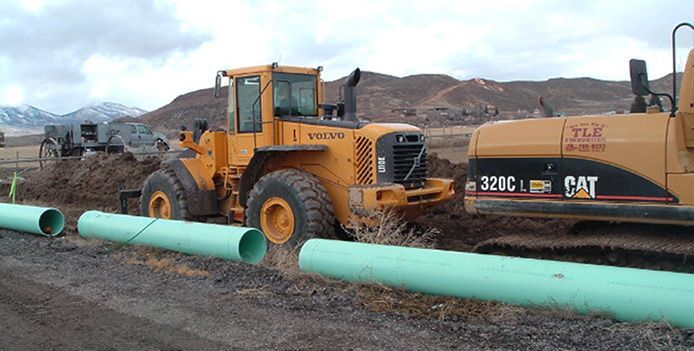 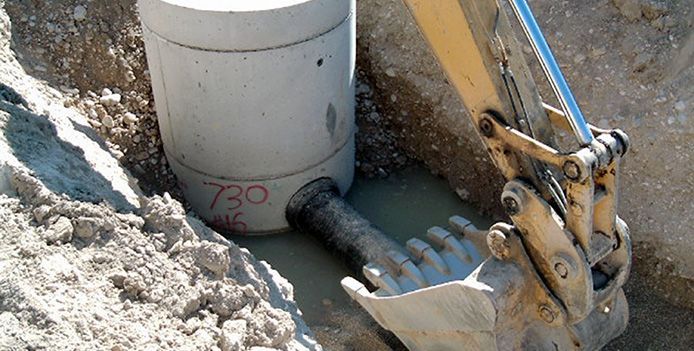 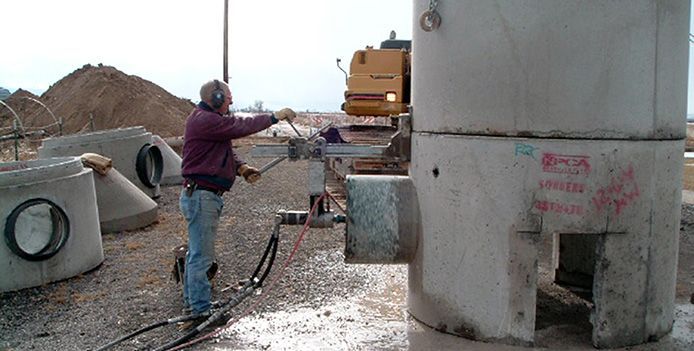 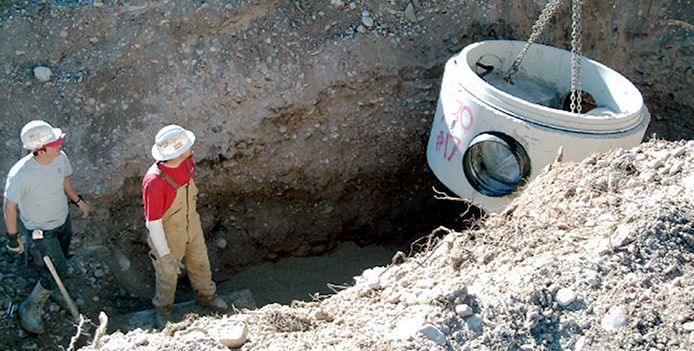 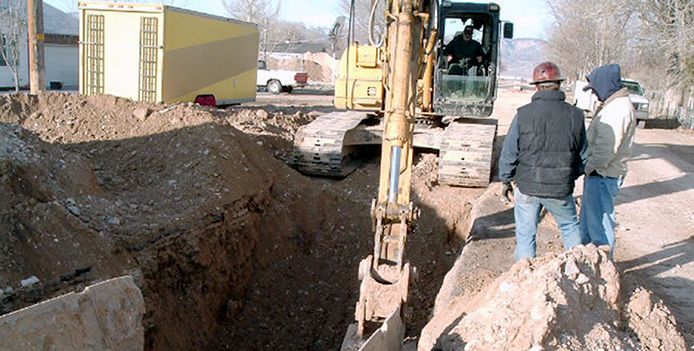 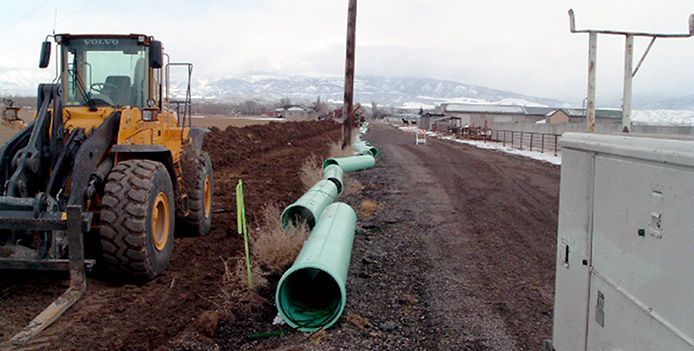