Crockett Avenue Irrigation and Distribution, Inc. (Crockett) was one of the original companies formed to capture and distribute water to Cache Valley. The company consists of ten canal companies that own water rights in the Logan River. Although Crockett operates independently from the local municipalities, its service area covers land within three city boundaries (Logan City, North Logan City, and Hyde Park City) in addition to county-owned land.

Traditionally, the water was delivered to agricultural users, but as growth has occurred, many of the agricultural areas have developed and the water is no longer being used to irrigate the developed land. Crockett hired Franson Civil Engineers and J-U-B ENGINEERS, Inc. (J-U-B) to evaluate the alternatives and recommend one that would provide the greatest overall benefits to the stakeholders. Financial analysis of the alternatives was completed by EFG Consulting (EFG).

The analysis was completed with outstanding teamwork and communication from all parties. Our team determined that the most beneficial alternative was to build a complete pressure irrigation system. Environmental and financial analysis will continue as the project progresses. 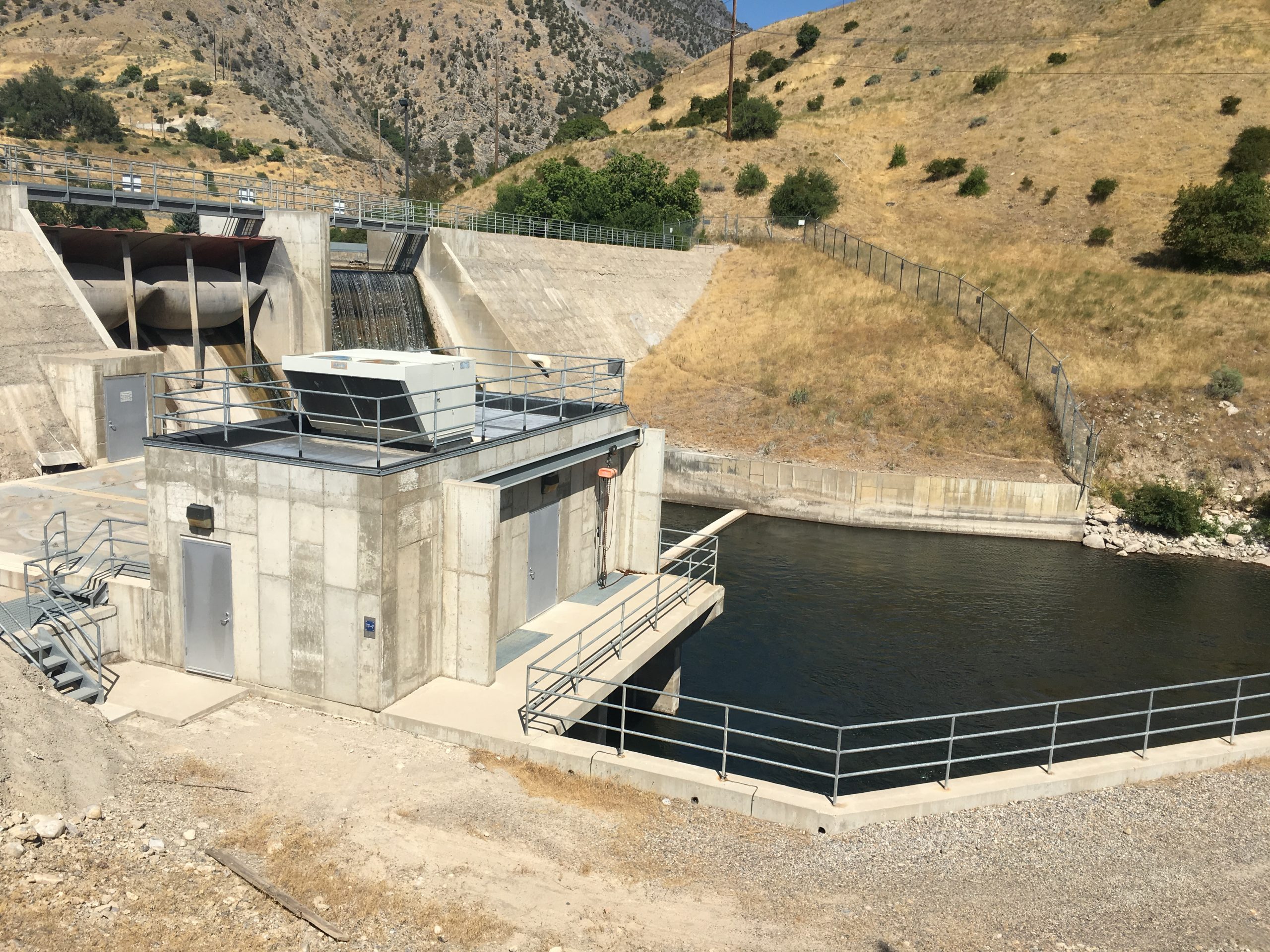 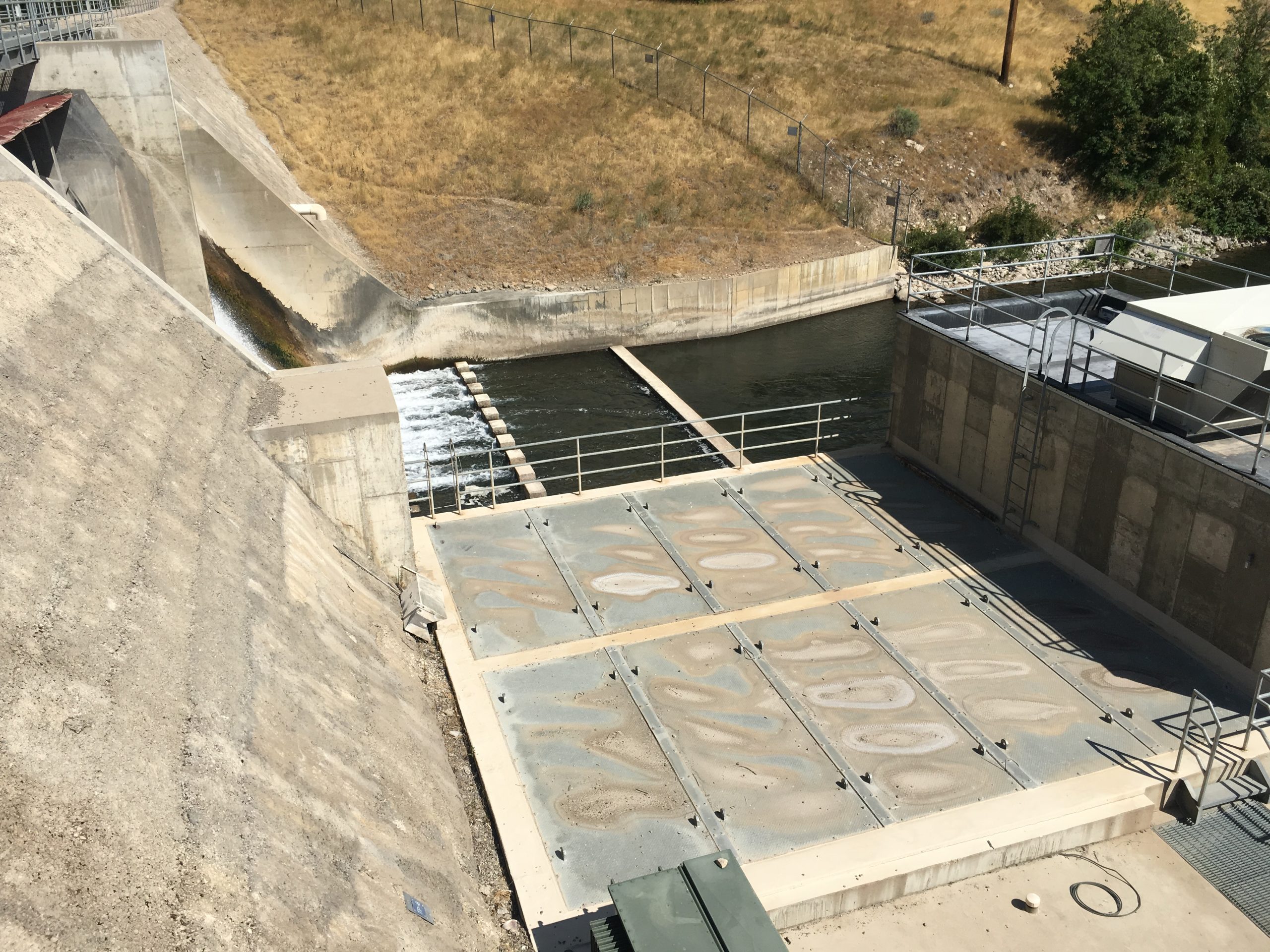