Franson Civil Engineers assisted American Fork City in improving the old and out-of-date water lines in the historic areas of the city. This project consisted of updating the city’s culinary water system in order to meet state and federal standards.

Part of the project included replacing a 4-inch pipeline that had been in service for more than 50 years, and to also replace and reconnect service laterals from older pipeline to newer pipeline. Additionally, the project included replacing old and malfunctioning valves. When a leak or waterline break is detected in a water system, it is essential to have functioning valves so that the water can be turned off quickly and efficiently. Finally, the last portion of the project was replacing old fire hydrants with new ones at closer spacing to meet the updated city fire code.

We worked closely with American Fork City and the Utah Department of Transportation (UDOT) to time this project right. UDOT had plans to do major road work in the summer of 2017, so this project was completed in early 2017 in order to be able to replace the culinary water system in advance of the road work.

We assisted American Fork City in obtaining funding for this money through the Utah County Community Development Block Grant. We also provided assistance in contract bidding and construction management services. 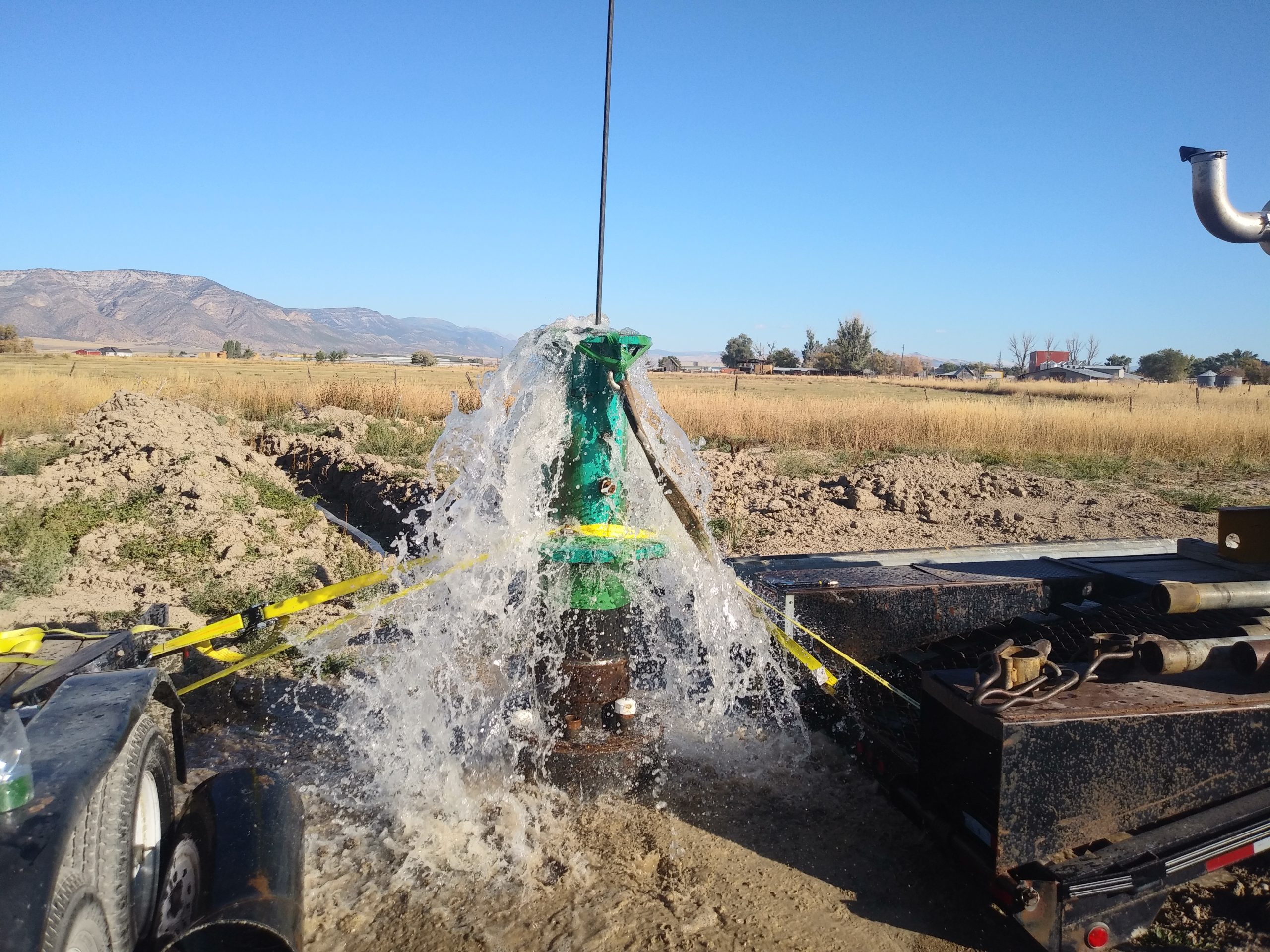 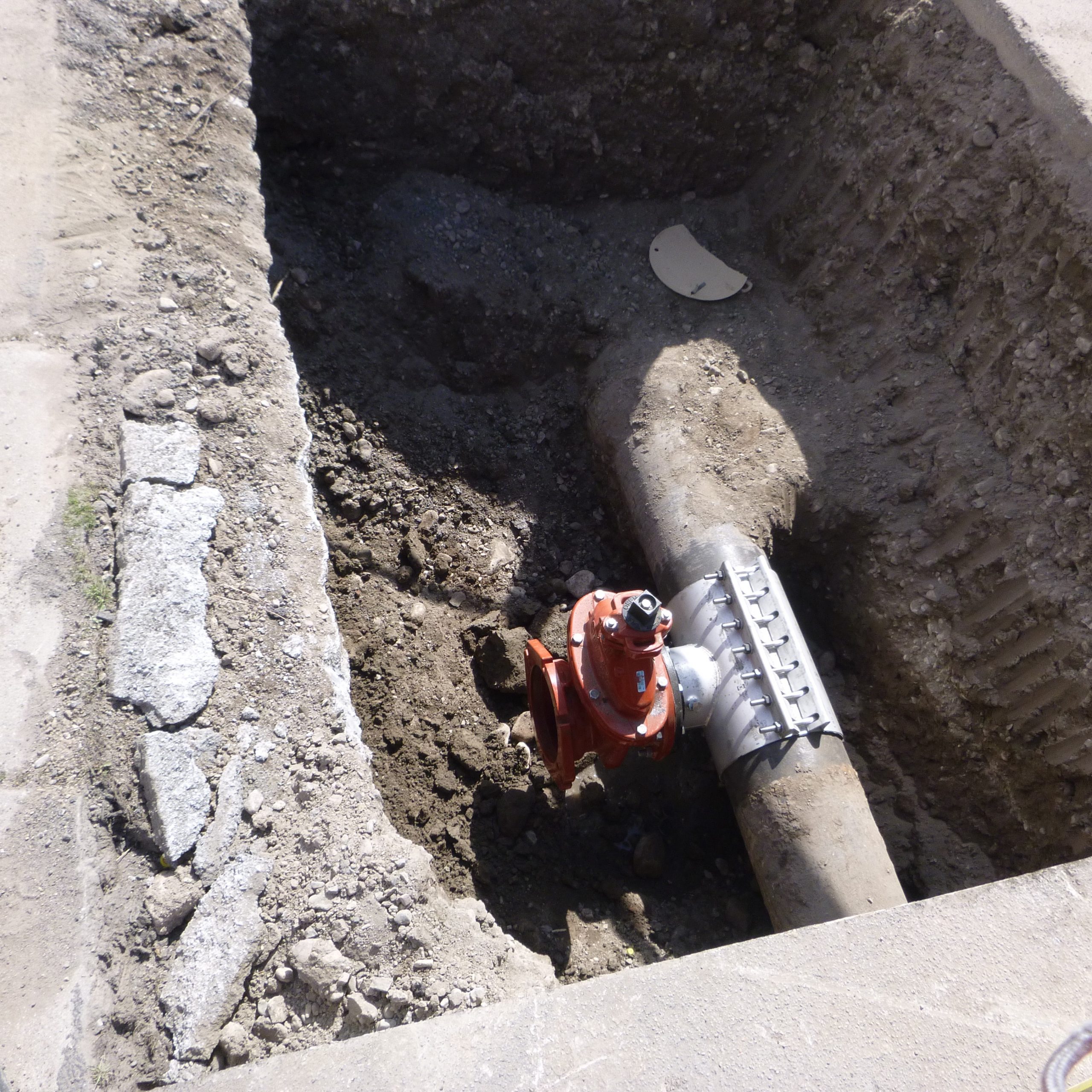 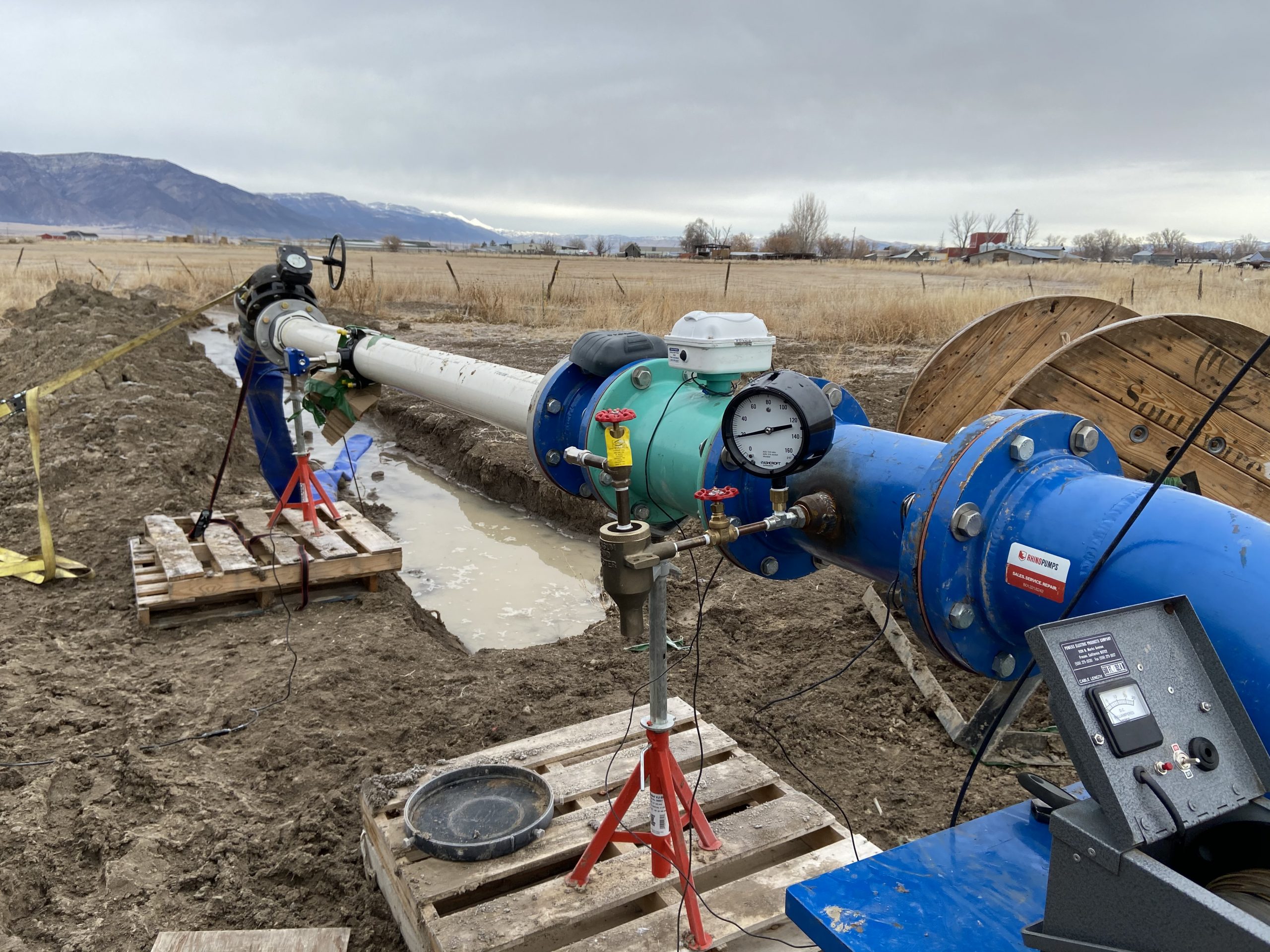 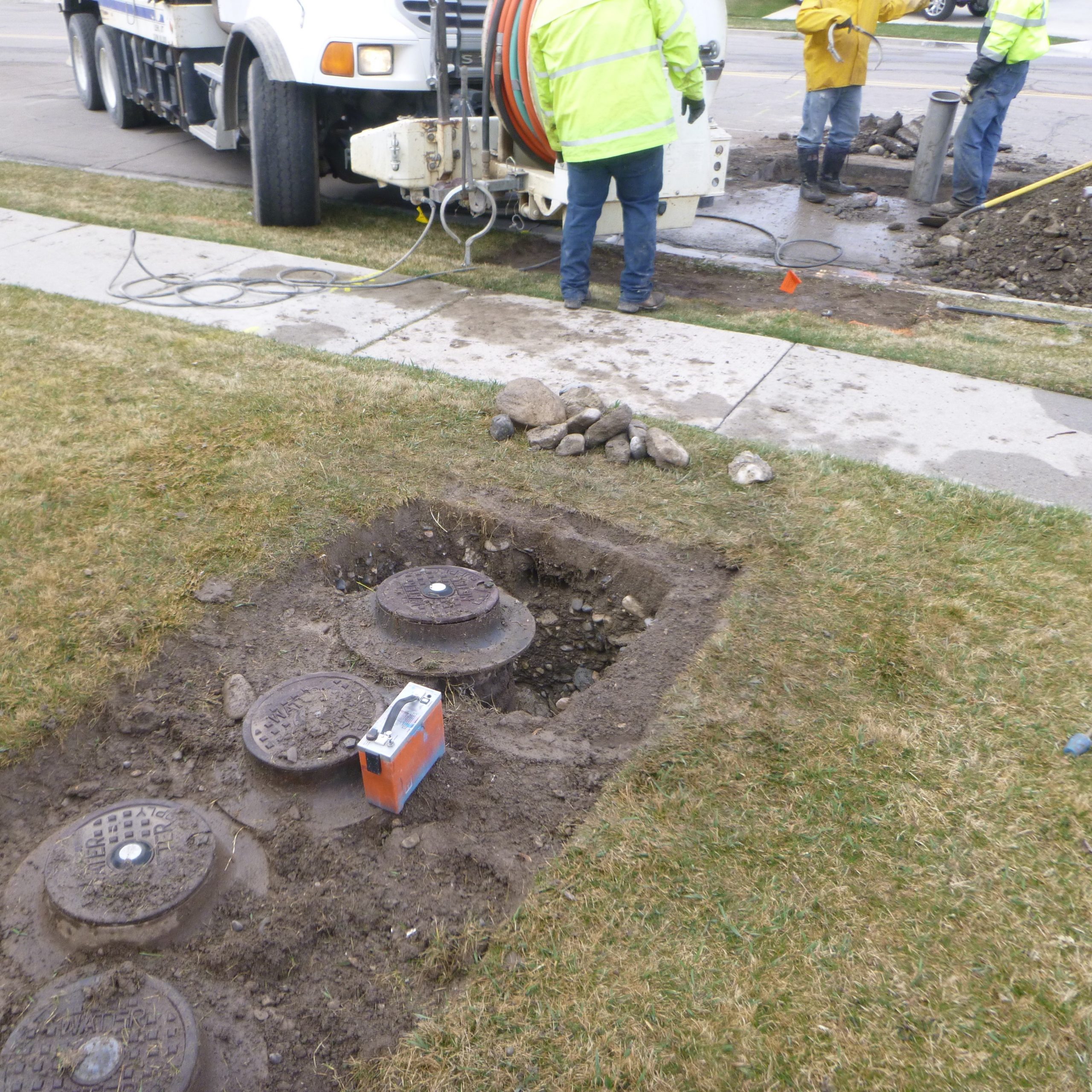 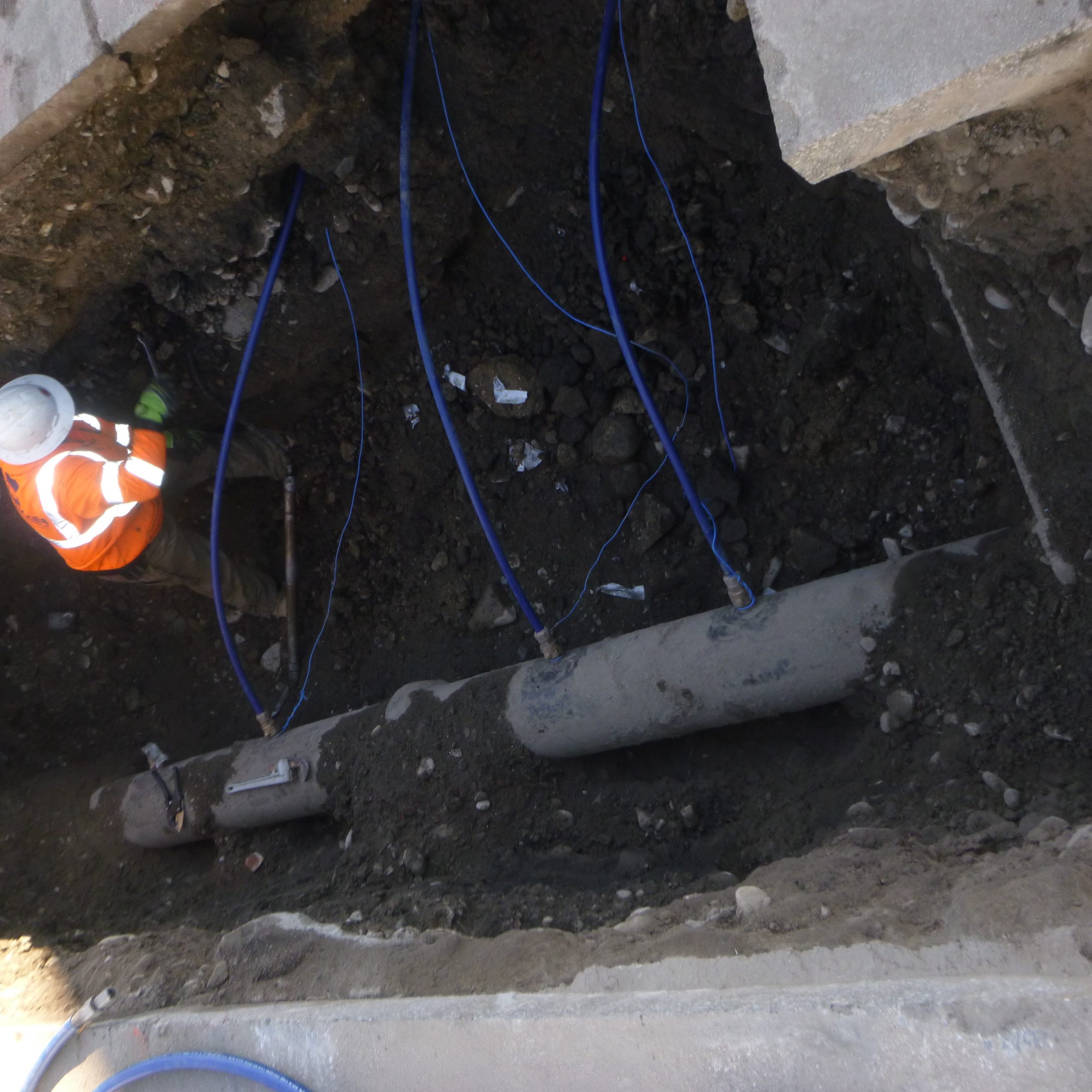 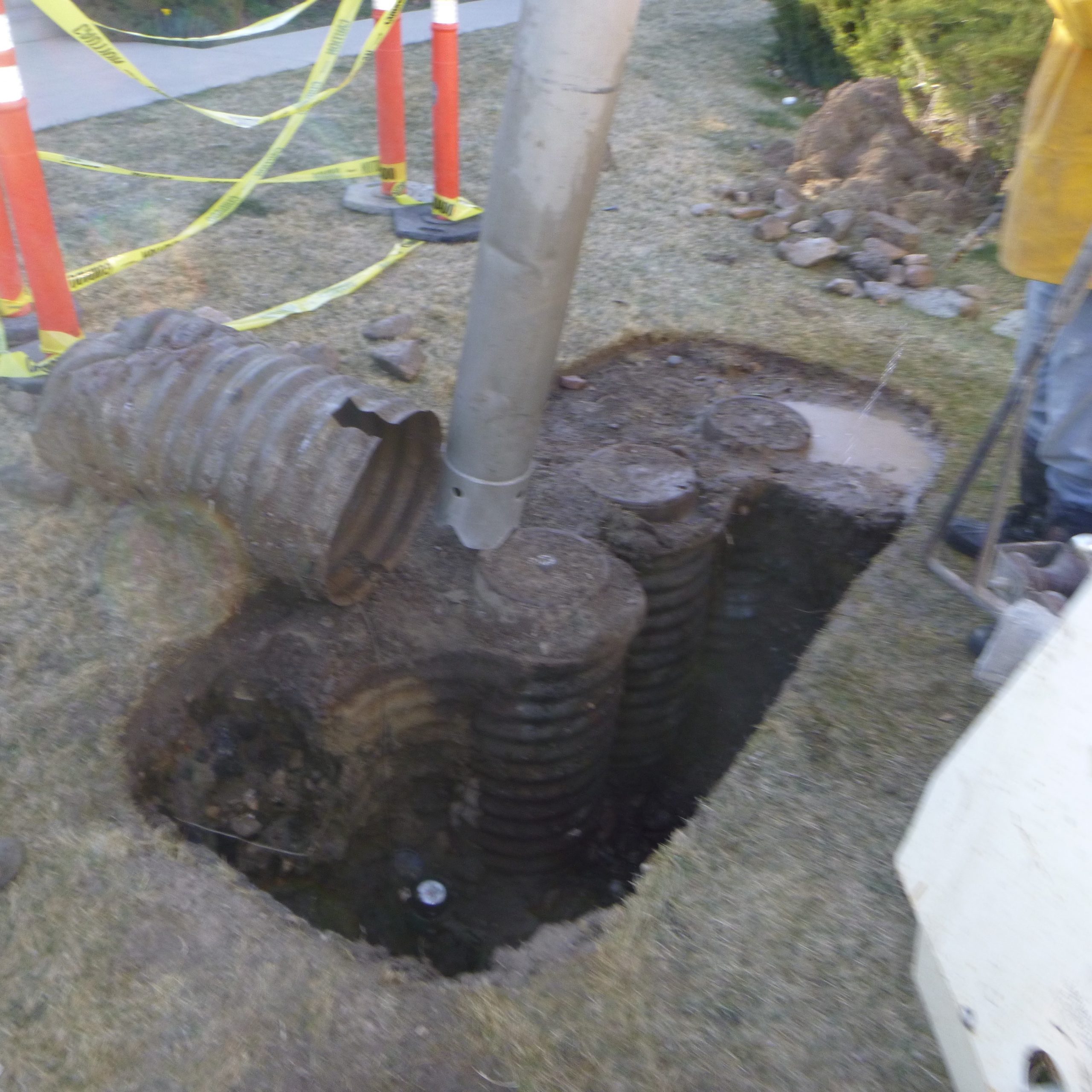