American Fork City had experienced significant population growth which placed higher demands on the city’s culinary system. In order to meet the increased demand, the city decided to construct a pressurized irrigation system to reduce the amount of culinary water being used for irrigation purposes.

In a successful partnership with Horrocks Engineers, Franson Civil Engineers assisted American Fork City in the design and implementation of this multi-million-dollar pressurized irrigation system. Design and installation were on an accelerated three-year schedule.

The project included two reservoirs and a distribution system that services each home, business, and irrigation user within the city limits. In addition, the system was sized to meet buildout demands of the city. The total project included more than 110 miles of pipeline. Our scope of work included master plan preparation, hydraulic modeling, project design, and construction management for more than 56 miles of pipeline and a 27-acre-foot lower reservoir. 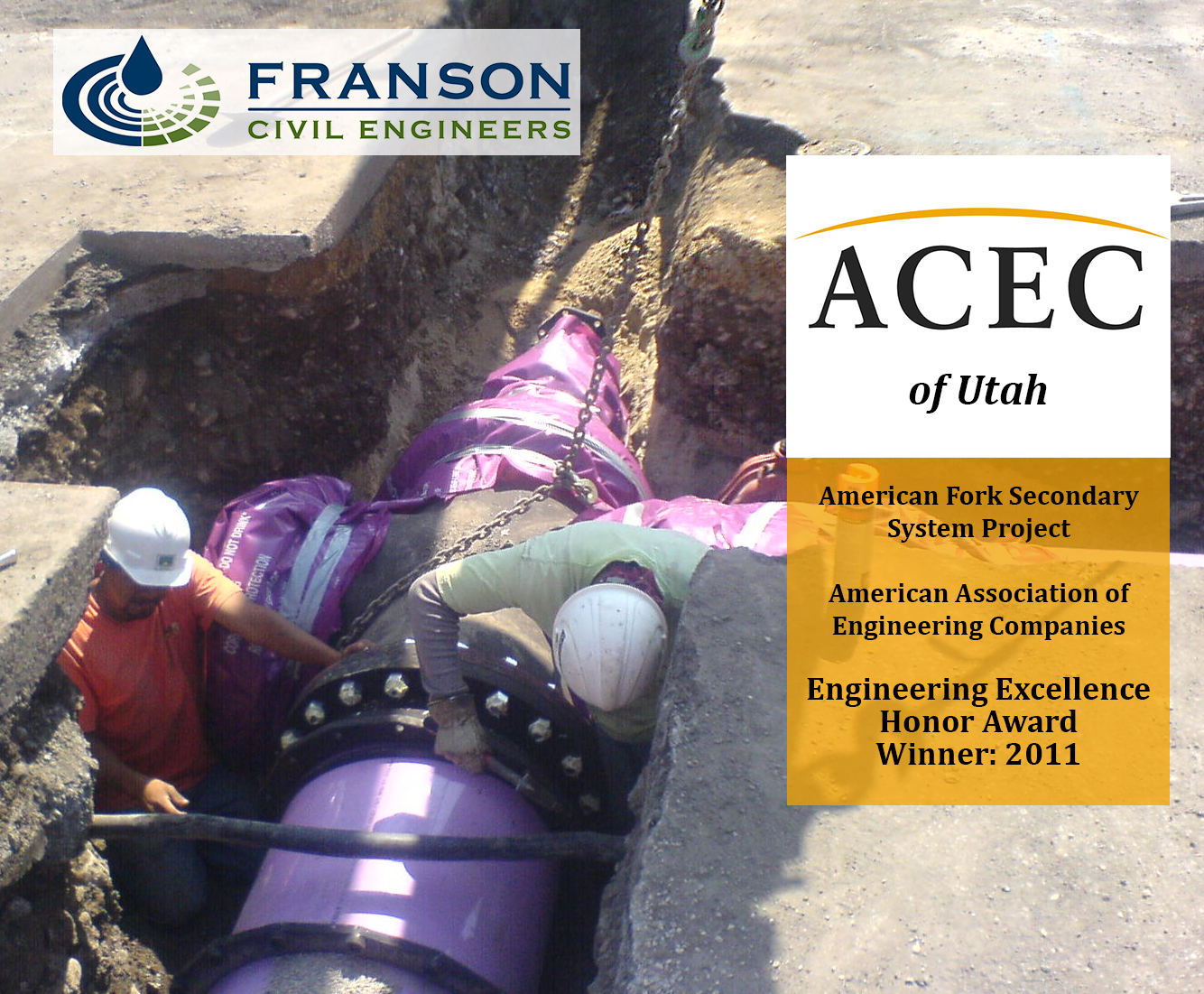 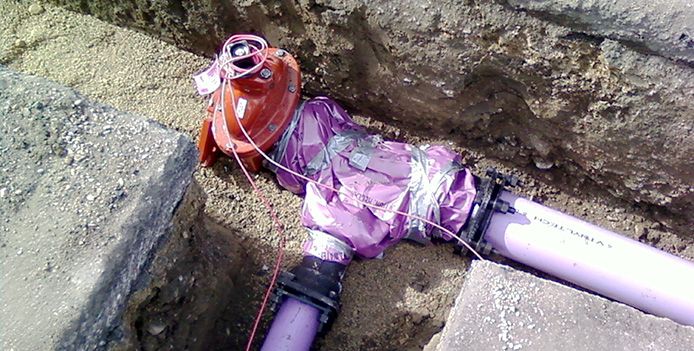 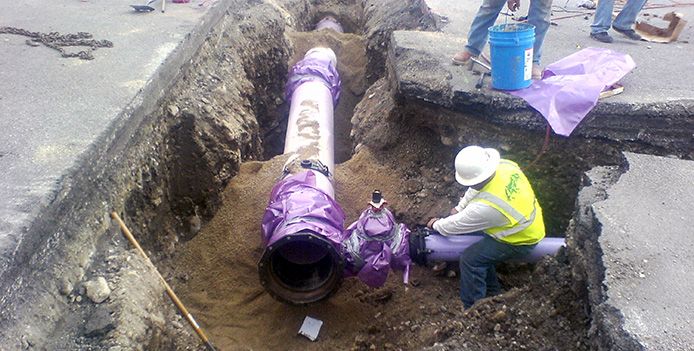 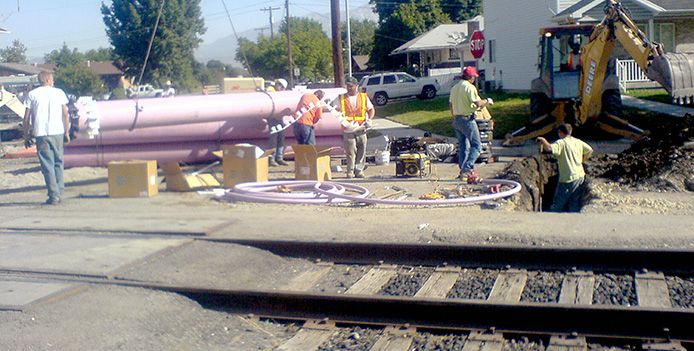 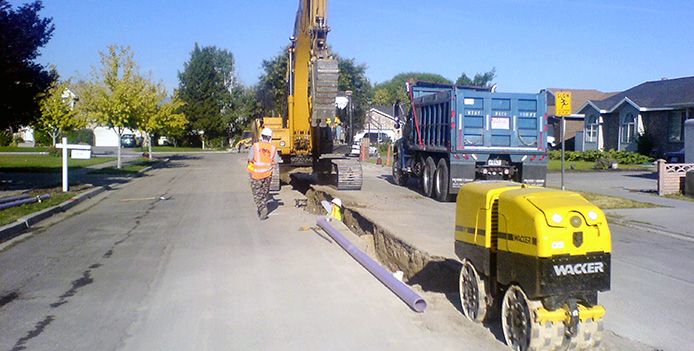 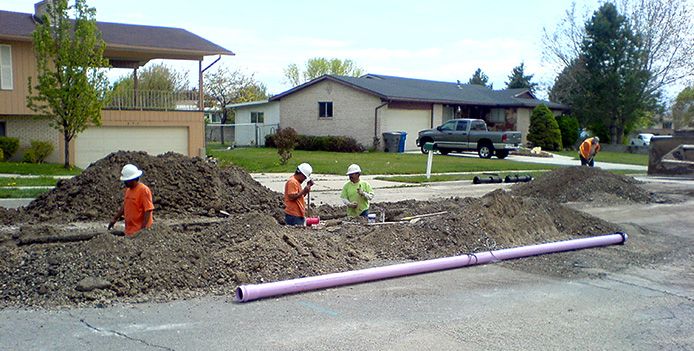 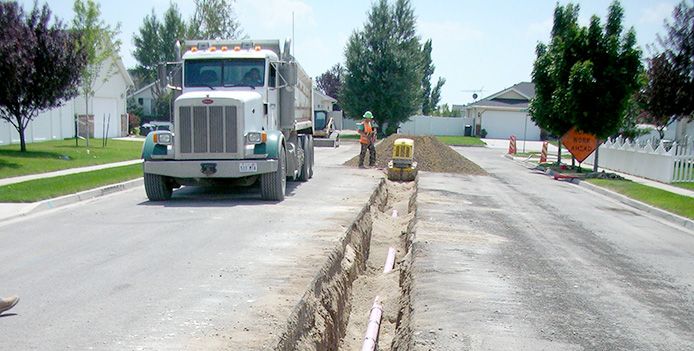 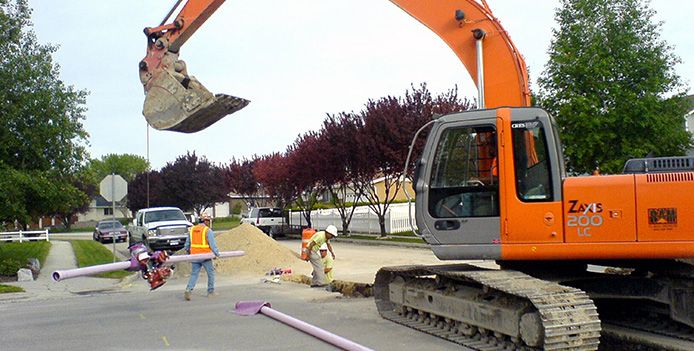 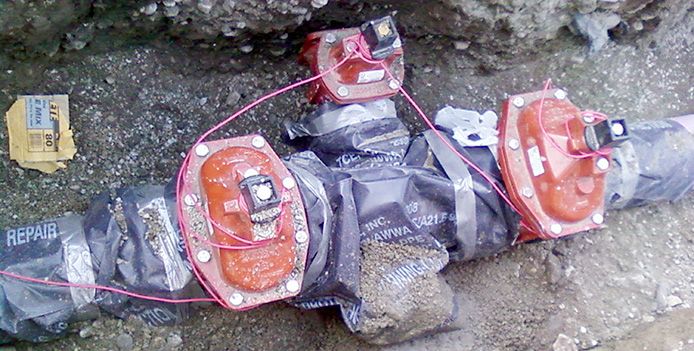 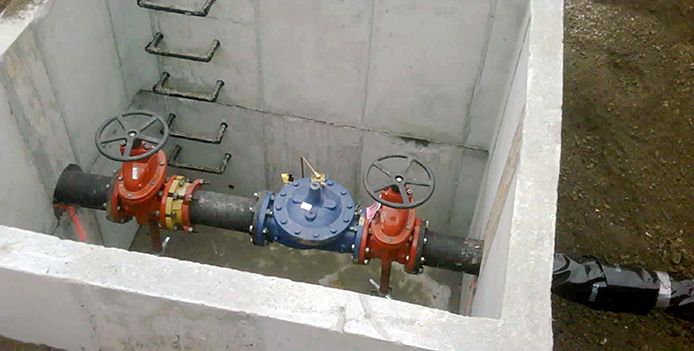