Franson Civil Engineers worked with American Fork City to complete the design and construction of improvements to the city’s culinary water system. Our work included replacing a 4-inch cast iron waterline with an 8-inch ductile iron waterline, as well as the replacement of services and hydrants throughout the working area. Work was completed in five phases. The first phase included work along Main Street. The second and third phases included improvements needed in the city side streets, consisting of about 16,500 feet of waterline replacements in residential neighborhoods. The fourth and fifth phases included work that has received Community Development Block Grant (CDBG) funding and extends the work on the side streets, including a bore under the railroad.

For each phase of work, we developed a work plan, coordinated with multiple agencies, prepared specifications and design plans, prepared and oversaw the bids and awards, and performed construction management services. 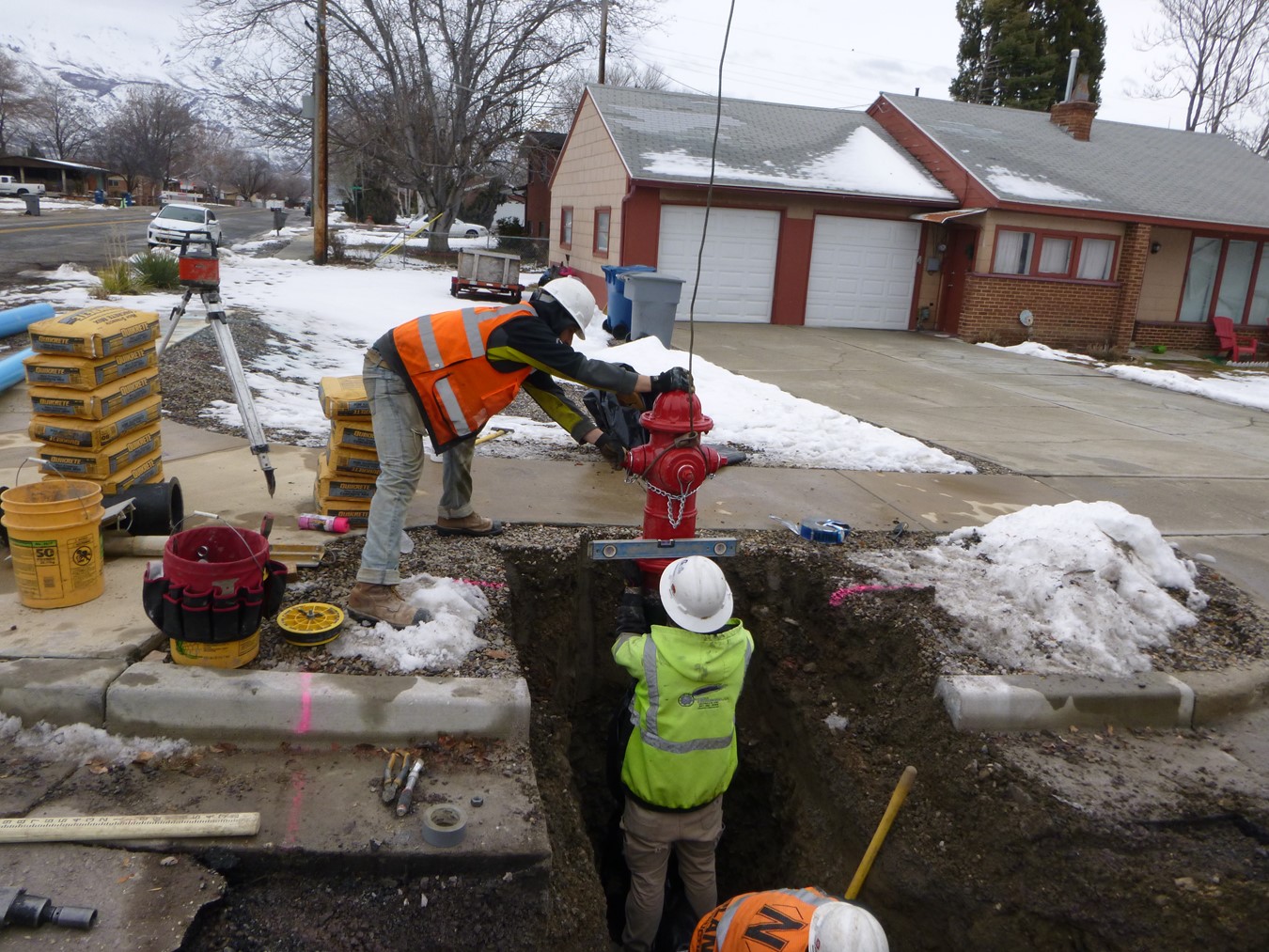 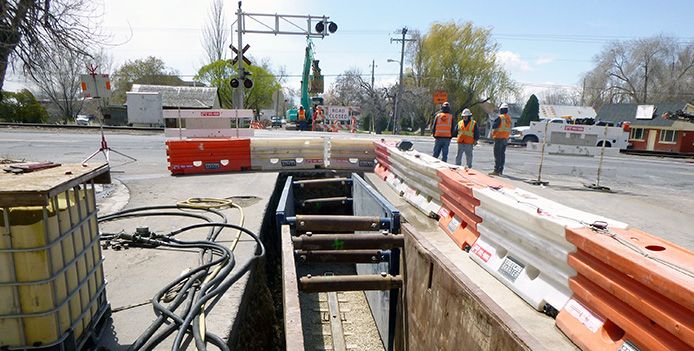 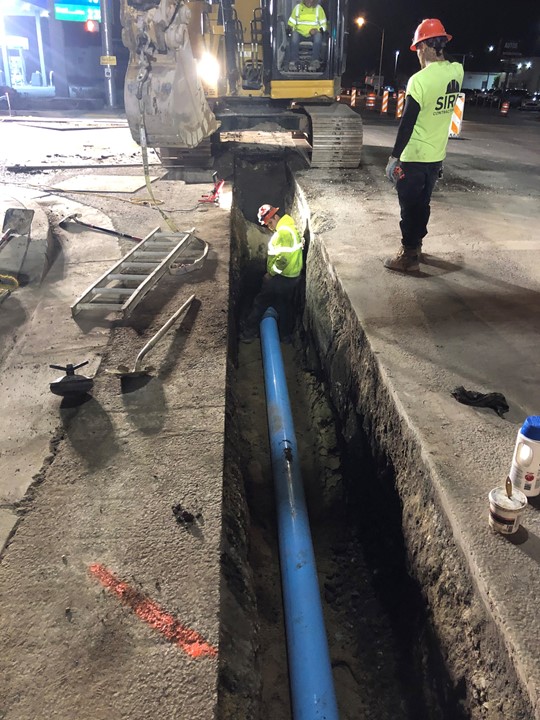 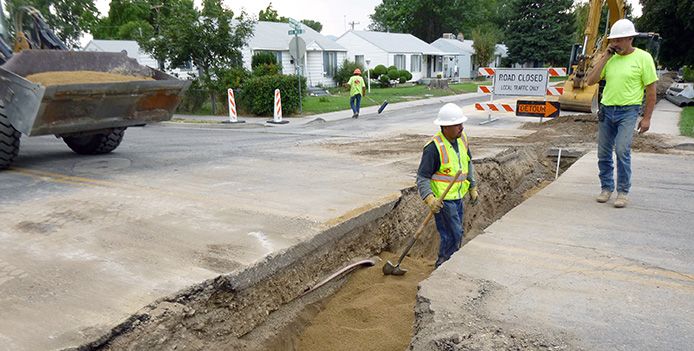 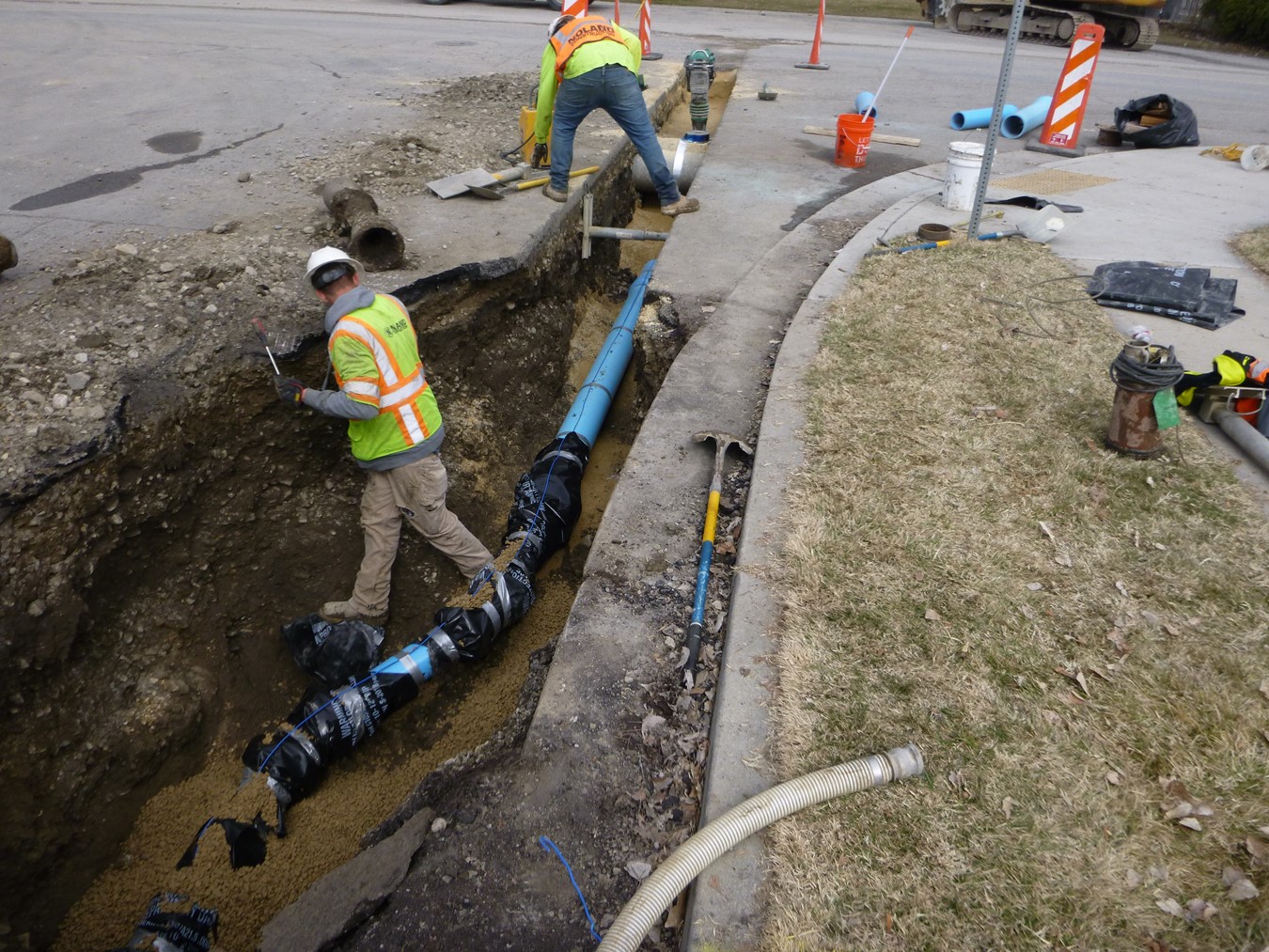 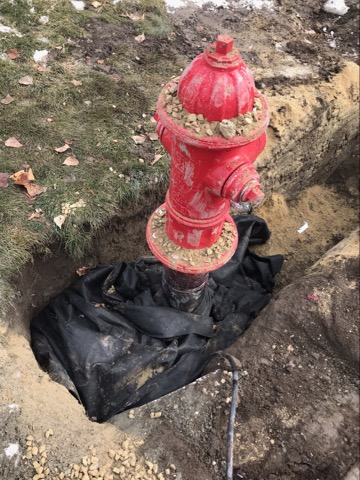 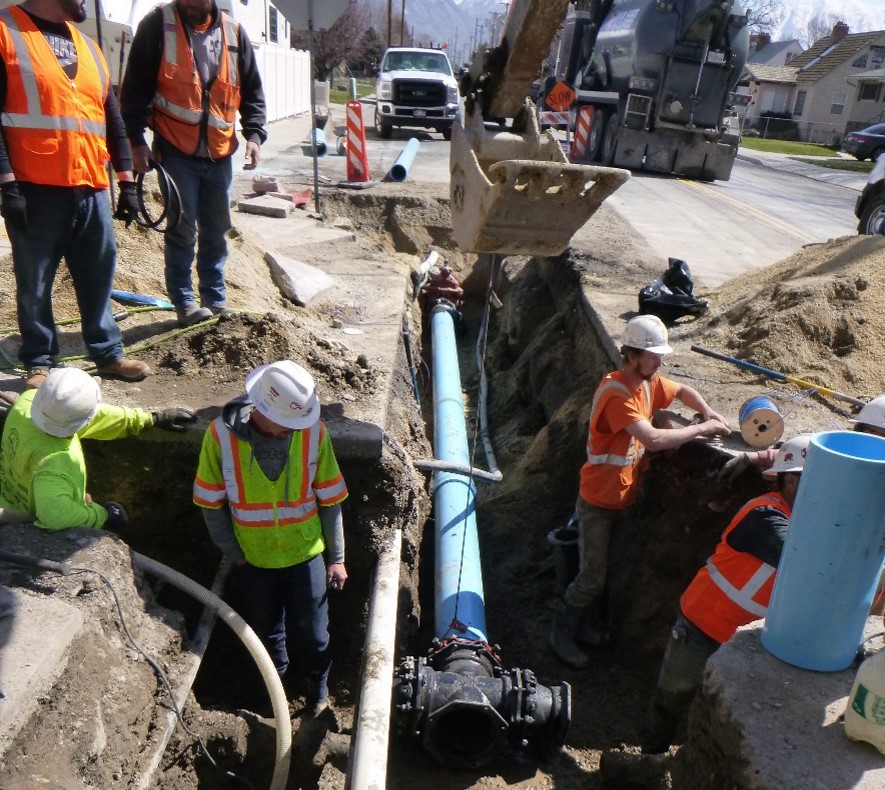